Blue Fire is out today! It’s the first book in the new Ogorth Clan series. If you like dragon shifters, enemies to lovers, and forced proximity, this book is for you 🐲 You can buy it here and download it in whichever format you read in, or if you prefer Amazon, keep an eye out for it next week!

Blake never knew that dragons could turn into humans, so how does he end up falling in love with one?

Blake acts on instinct when he steals a dragon egg from his boss. He’s never done anything that stupid, and now, he’s in trouble, both with humans and dragons.

Especially with the dragon that captures him.

But Orran is not merely a dragon. He’s also a beautiful man, and Blake is stuck with him—and with a baby dragon after the egg hatches.

Blake’s boss isn’t done with him or with the baby, which means Blake has to gain Orran’s trust and convince him to take him with him. He has nothing to go back to in the city except death if his boss catches him. Death might still find him if he leaves with Orran, but he has nothing to lose. 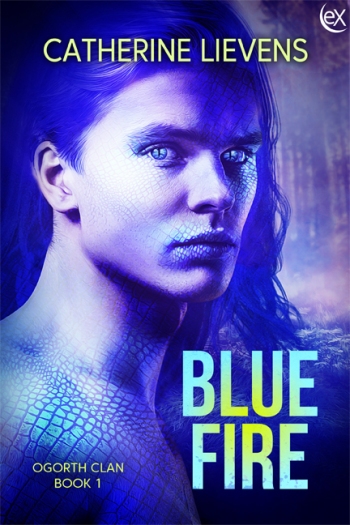