You can get these shorts by subscribing to my newsletter! If you’re already subscribed and haven’t gotten one of these, register your email again and you’ll get it 🙂

Troy is happy with the family he has with Emery. Aaron, their son, is a teenager and comes with all the problems teenagers come with, and he’s terrified at the thought of being pregnant again. Still, talking with his mate and his friends makes him realize he does want another baby.
When he doesn’t get pregnant, he and Emery go to Keenan to get help adopting. Troy should have known life would throw him another curve ball, and he finds out he’s pregnant the day they bring Hazel, their new daughter, home.
Life with one kid was hard, but life with three of them? It’s heaven, no matter how much work it is. 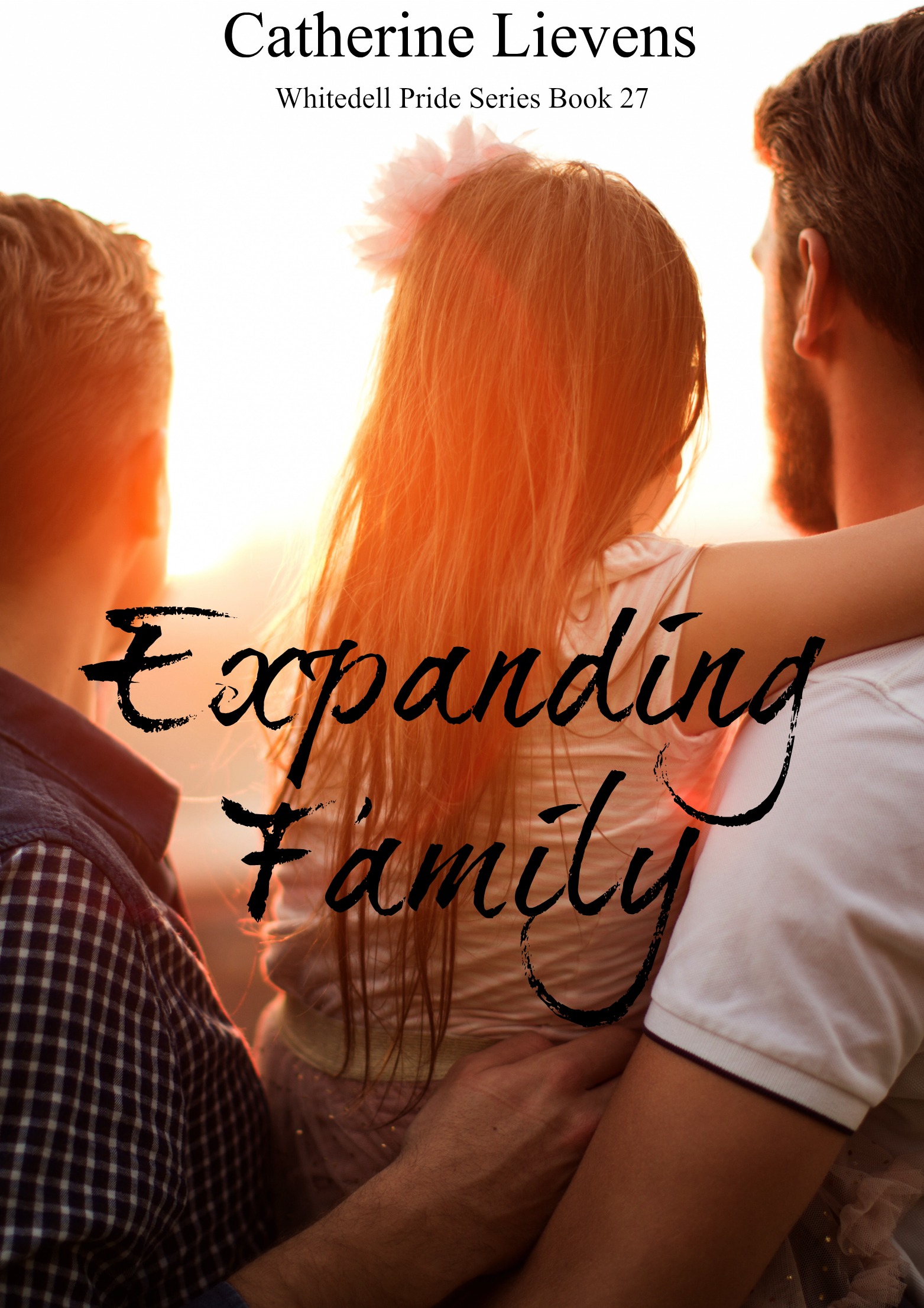 Sasha and Hunter have been dating for a few months now, and they both feel it’s time for more.

Sasha isn’t sure what t do about it—wanting more with his mate means moving to Whitedell, and while he wouldn’t mind that much, how can he be sure Hunter wants him that much? He knows his past and his powers are an obstacle only in his mind, but obstacles they are.

Hunter wants to move in with Sasha, and possibly, to bond with him. Sasha has been hesitant about that since the beginning, though, and the last thing Hunter wants is to push too much and have Sasha freak out.

But it’s Valentine’s Day, and not even a flare of Sasha’s power can mess things up. Will they have the courage to finally talk about their future, though? 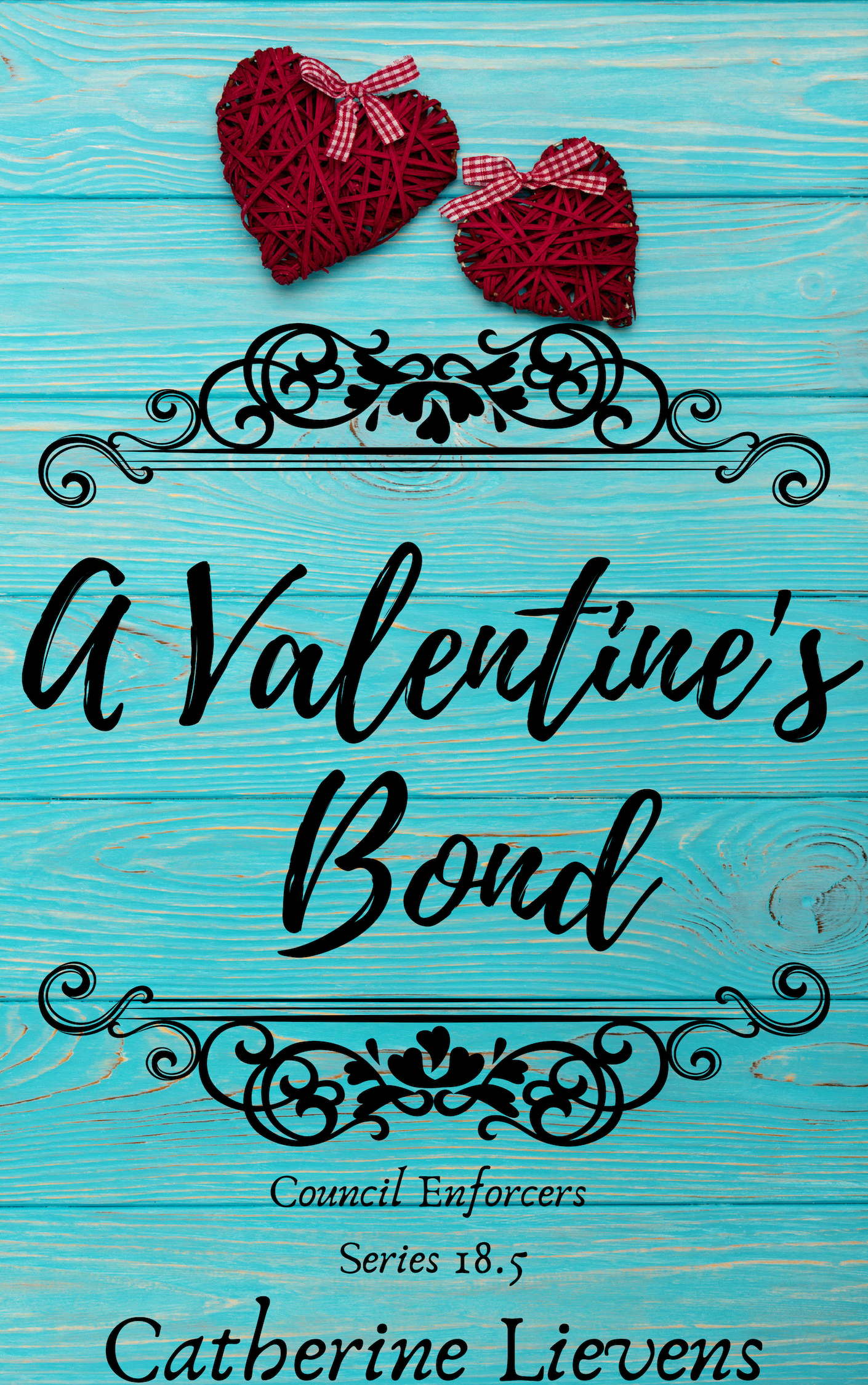 Bailey never planned to go back home after he was turned into a vampire, even though he left the boy he loved behind. He was afraid that as a wolf shifter, Channing wouldn’t be able to accept him, and he still is, even twelve years later. But when his sister and her husband die in a car accident, Bailey can’t stay away any longer because his nephew needs him.

Channing has been taking care of Jaden since his parents died, and he loves the boy. He won’t give him up easily, not even when his legal guardian is the man he once loved—who is now a vampire.

Bailey and Channing have to find a way to make things work because neither of them wants to let go of Jaden—or of each other. 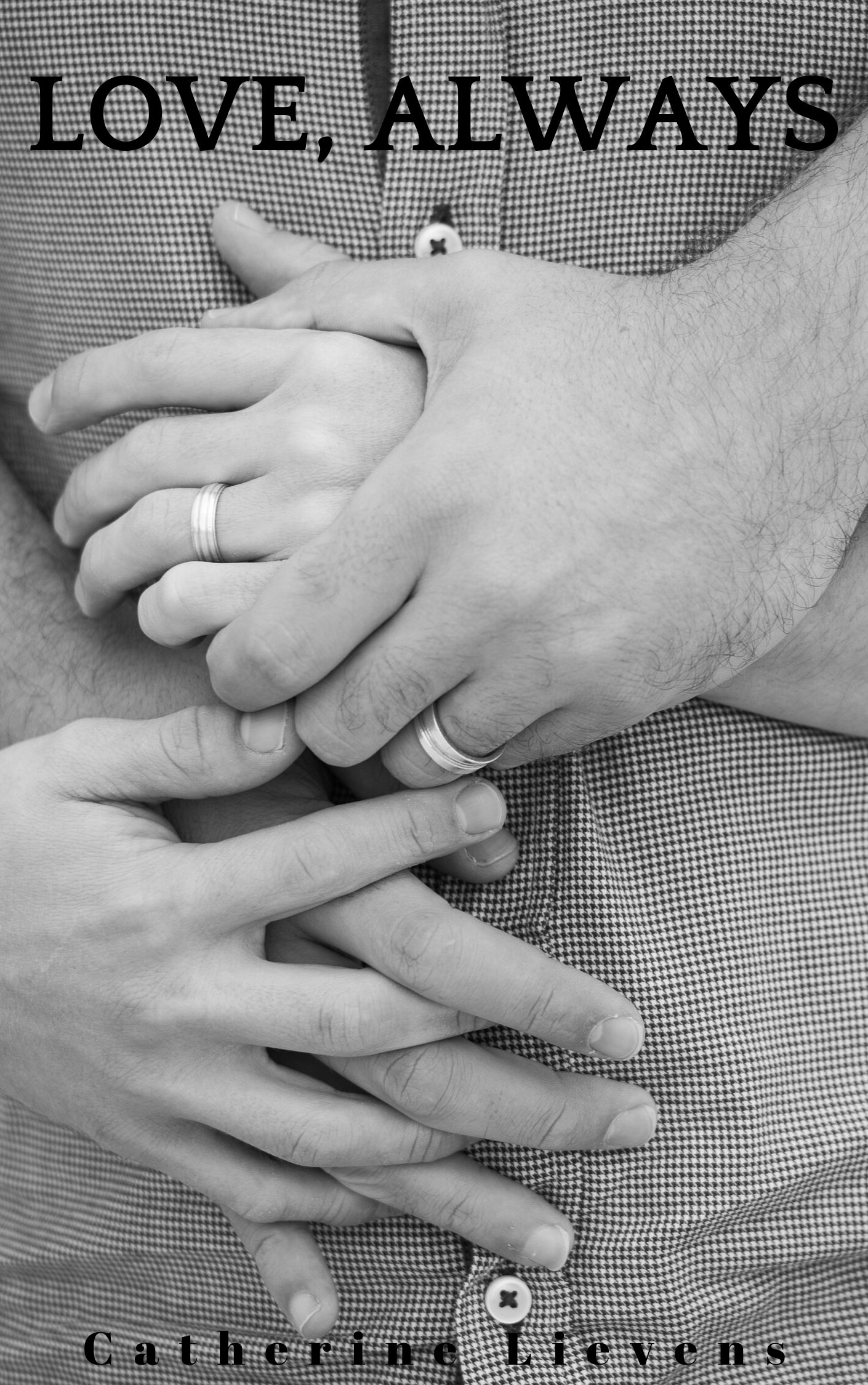 Jake regrets agreeing to go on a blind Valentine’s Day date almost the second he meets Barney. Barney is a snob who orders for both of them and looks down at their waiter only because he’s a cat shifter instead of a bigger predator. Jake is too nice to leave, but he already knows the evening will be a disaster.
Teddy takes pity on Jake when he sees how rude Barney is and helps him run out the back of the restaurant. The night is still young, so he suggests they do something to transform Jake’s horrible Valentine’s Day into a purrfect one.

Bewitched by the Black Cat

Halloween brings a surprise this year.
Monroe hates Halloween. He doesn’t like the decorations, the trick or treating, and he’d rather turn the children into frogs than open his door to them. And he could, too, since he’s a warlock, but then he’d have to talk to their parents, and he’d hate that even more than Halloween.
Colton is living on the streets, and it’s a lot easier to do in his black cat form. When he sneaks into Monroe’s house, he only expects to steal food then run, but instead, he finds himself fascinated with the witch.
But Monroe is used to being alone, and Colton doesn’t have anything to his name. Will that be too much for them to overcome? Or can they find solace in each other?